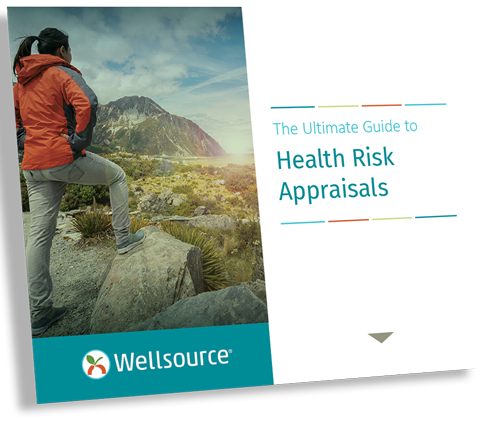 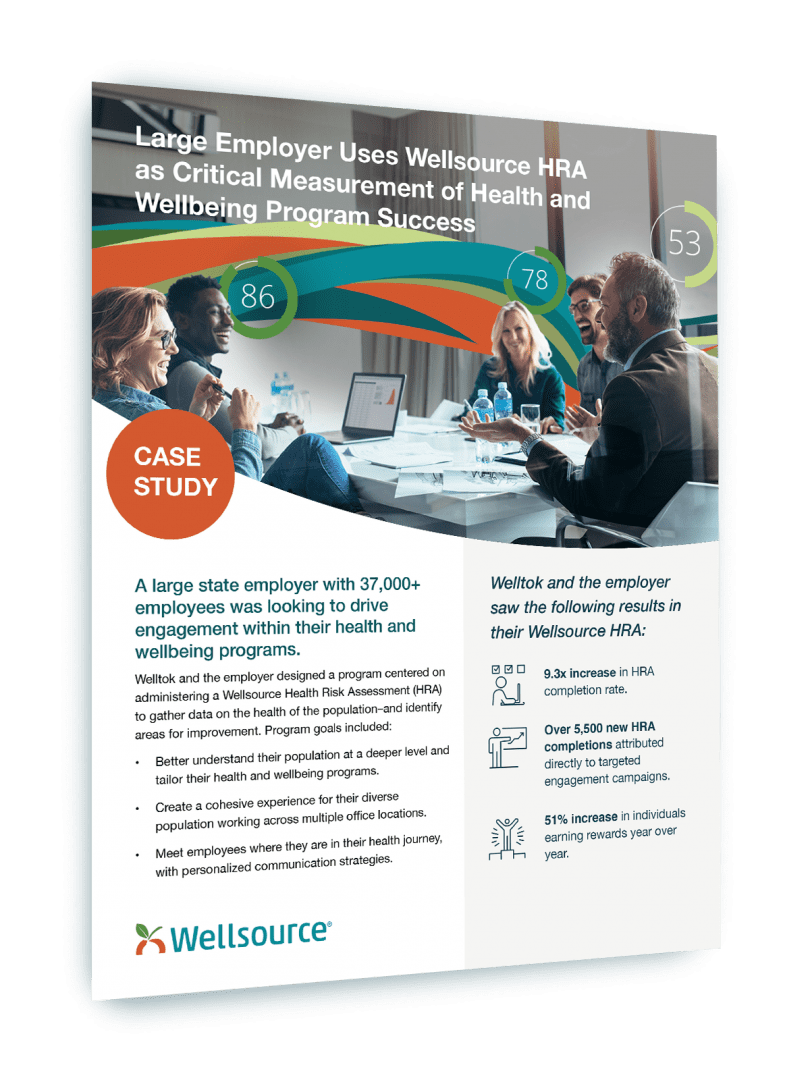 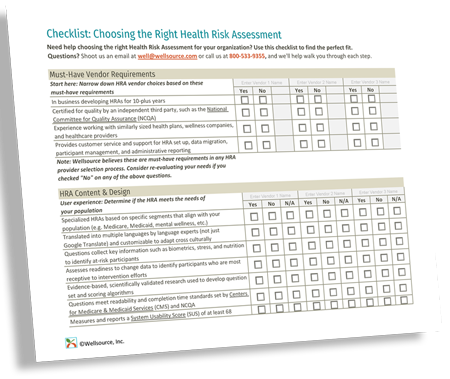 Walk 15 minutes to and from the bus each day. Log your activity in your office fitness tracking program. Earn a reward for being active. A fitness program can be that simple. But if you want to excel at wellness, you need to step things up a little.

Wellsource has a long history of promoting health and wellness. And we make sure we practice what we preach. We have consistently ranked as one of the healthiest employers in Oregon. But the reason we have cultivated a strong wellness culture is because we know it helps people be healthy.

Peter Schmeer, Quality Assurance Engineer II for Wellsource, is proof that a healthy workforce culture makes a difference. Last year, a co-worker invited him to play Frisbee during one of their work breaks. Peter lasted 5 minutes. Out of shape and out of breath, Peter decided to do something about his fitness and health. He ate cleaner. He climbed stairs. He lost weight and got fit. In fact, he lost 23 pounds and dropped his average resting heart rate by 15 beats per minute—all in about two-and-a-half months.

And you know what? Peter now inspires his colleagues. In fact, his stair climbing habit resulted in an office-wide month-long stair challenge. By the end of 30 days, each participating employee walked up and down a total of 1,288 flights of stairs!

Watch our interview with Peter to learn more about his wellness journey and how working in a culture of wellness helped him get inspired to reach his goals. Peter: I kind of decided that it was time to start focusing on my physical health, you know. I decided there were some changes I could make that would probably lead to a healthier lifestyle and probably make me feel like I was accomplishing some things rather than just, like, kind of chugging along.

James: What led you to this? What made you decide to make these changes?

Peter: Well, really it was, it kind of felt like the right time. Last year was a little rough. We had some health problems, me and my wife, so we kind of have taken care of some of that and so it was really a matter of wanting to do it for a long time; and now I’ve finally gotten the chance to kind of move forward with that. I spent a lot of time maintaining my mental health and making sure that I was kind of taking care of myself and now it was time to attempt to focus as much on my physical health.

James:  Was there a triggering event that made it right now? Was there anything that kind of pushed you over the edge?

Peter: Actually, it started with another employee at Wellsource who wanted to go out and play some Ultimate Frisbee actually. And I went out and played and I think after about 5 minutes I was so worn out I couldn’t keep going. So it was starting to impact what I could do and what I was able to do so that was probably the start of it. That was last year so I finally decided, like, it’s time to attempt some of these things.

James:  Nice! So I know steps was a big thing, like the number of steps, and stairs led from that I think; or that’s an easy way in our office at least to be able to get those. Is there anything else besides steps that you’ve added into your daily routine?

Peter: Yeah, so I like to mix it up. If you do the same thing you’re going to get bored and you’re not going to want to keep going, so I did the stairs here because that’s really easy on my lunch break to do so eight or ten up and down some stairs, and started using a stationary bike at home, and the art boxing is actually something that I found very enjoyable and was another good way to burn some calories. So, yeah, wherever I can get it, walking around the campus here and all sorts of stuff.

James:  And beyond the exercise portion of it, did you change your diet at all?

Peter: Yeah, quite a few things. It’s really nice; I started using or making spinach smoothies which I have for breakfast every morning. They’re actually really good. Actually it was nice because it saved me time in the mornings too. I can make them the night before so I’ve continued to do that like almost continually through the whole thing. Like also there are a lot of changes that I made not to what I was eating but to how much I was eating. So you know I used to make a big sandwich and eat the whole thing, and now I realize I only need really half of that sandwich so eat that and have another half sandwich for later which is really nice. Basically, just portion control. It was a numbers thing, so watch my intake and the calories I was using and just make sure that the difference between those was enough that I was pretty sure I was going to lose some weight

James: All right. Have you noticed—like you talk about buying or making it with spinach—have you noticed that—is it more expensive or is it [the cost] offset by other things you’re eating less of as far as the amount of effort you’re putting financially into this?

Peter: Yes, I mean, a little bit. I’d say it’s probably comparable. I don’t think it’s been more of a burden, but just the things I’m buying are different but it’s less convenient. Like, I say the spinach smoothies are really easy, but you’re not going out for fast food so you’re paying for that convenience so I think it’s probably at the end of the day, it’s comparable.

James:  Do you think being here at Wellsource or more generically that the company’s involvement helped you make this change or be able to?

James: I got one because of you, too.

James: What has been the biggest challenge in the last few months at this?

Peter: Honestly, you’d think it was like, “oh, I’m tired or whatever,” but really it was making the decision to change and then sticking with it. So you can’t fool yourself—I mean, some people maybe can— I can’t fool myself. I had to decide that I was going to make these changes and then I had to not try to trick myself by eating 5 cookies and then not putting the calories in or doing some of those things. You have to—if you want good information out you have to put good information in—so I had to realize that if I try to fool myself I’m basically, you know, ruining the progress I’m making. So you have to be ready to actually change and not be relying on other people’s help. You have to actually make that decision yourself.

James:  That is a very difficult decision to make for yourself. So people who are looking to make this change, what kind of recommendations do you have to help people make that first step?

Peter:  It really is to just make a first step, like don’t wait to meet some giant goal that you make for yourself. Like, if you can do something today, do it and make that decision to at least try something, and if it doesn’t work don’t beat yourself up if you don’t accomplish that goal. But if you want to do 10,000 steps in a day and right now you don’t know how to do that—like, your mental health is also important—so if you don’t have time for things, do as much as you can right now and like try something out and see if it’s going to work and if you’re going to be able to maintain it. Because if it’s something that is really, really difficult and you’re not ready for it, you’re going to fail and then you’re going to beat yourself up over it so any change you can make is better than doing nothing. So give something a shot and see what works out.

James:  Awesome. Well, like I said, you’ve inspired us around here and I think because of your changes, you have made some other people make some changes around here so we thank you for that.

Learn more about how you can create a culture of wellness at your organization by downloading our whitepaper, Creating a Culture of Health.